epression sometimes ranges in higher stage and lead major disorder or serious difficulties. But depressive illness does not start from severe stage. It ranges from mild to severe stage. If depression could be identified within proper time and proper treatment could be taken, then people will be able to come out of depression early and successfully. Most often men unaware of their depressive illness and unable to diagnosed their depression. In some cases male depression resulted in major disorder. Even some men do not express their mental difficulties towards the people. They tend to believe on self help. Male do not seek for help even from their nearest one. As a result male depression often undiagnosed. 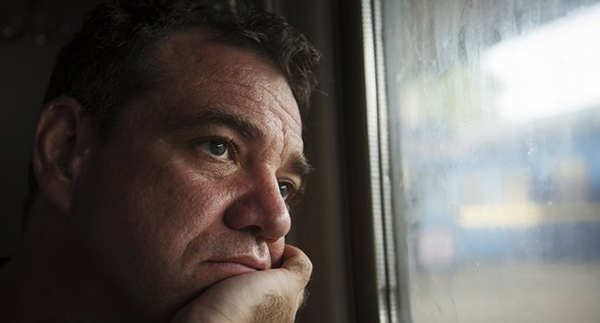 Here are the some detailed descriptions about the reasons behind undiagnosed male depression: