Depression is the common illness like any other general illness but sometimes depression can be so risky that it becomes responsible for triggering serious illness and negative impact in life. Suicidal death and suicide thinking are the most featured severe outcome of this depressive illness. 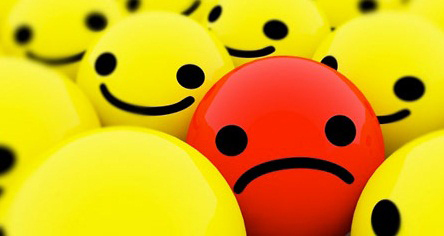 Both genders can by attacked by depression but suicide death is more common among men whereas suicide thinking is more frequent in women. Major depression manifests the men to involve in self destruction process and commit to suicide.

The major depressive disorder often brings severe outcomes in men’s life. Some unusual events and negative incident of life often bring depressive state. Such as, unemployment, divorce or separation, poor relationship with wife or girlfriend, job failure, study failure and so on.

Having unusual events in life does not mean that all men will certainly attacked by depression. Some men have the more mental capability to adjust with the difficulties of life and to overcome the signs of depression successfully.

In recent years the rate of suicidal death has markedly increased among depressed male in all over the world. Suicidal death accounts for l in 100 people and the majority are men.

Though the reasons behind male suicide have not yet properly screened or explained but based on some in depth research the following features are found which can trigger suicidal death among men such as:

But their suicide attempts could be prevented from. Male depression could be ranges to severe phase but it is successfully treatable. Proper treatments with timely diagnosis, observation, medications, therapy are must to help them to come out from major depressive disorder. Self help is also an effective treatment procedure for male.

Dear reader if you are experiencing major depressive disorder then immediately treat yourself with effective treatment, share your problems or mental difficulties with your friends or partner and seek for their help. Sharing your difficulties can be useful in reducing your stress. Or if you are related to with any man who has developed major depressive illness then you can also help him to rescue from depression.

You can help him by doing the following factors: